Joined Nov 8, 2012
·
16,536 Posts
A Pennsylvania judge threw the book at several protesters – setting their bail at $1 million each – for allegedly rioting in the wake of the police shooting of a knife-wielding Lancaster man. 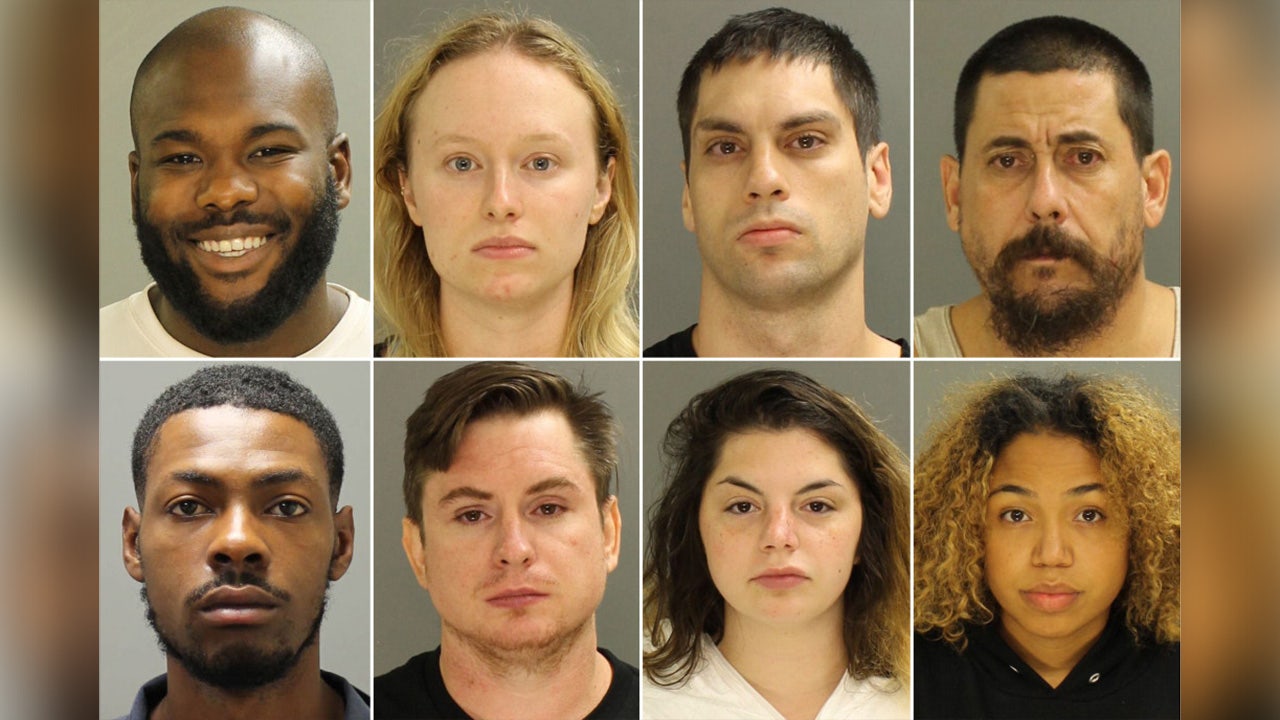 A Pennsylvania judge threw the book at several protesters — setting their bail at $1 million each.

Joined 19 d ago
·
336 Posts
My youngest niece went to college in Lancaster, PA at a pricey liberal arts college (F&M) there.

She graduated two years ago though.

Glad to read that the judge assessed that bail amount on the rioters!
L

Joined 19 d ago
·
336 Posts
For those that don't know, Lancaster PA is generally Amish country heartland in Pennsylvania.

Joined May 14, 2010
·
6,114 Posts
I would have absolutely no problem giving these POS ten times that amount of
bail and making it CASH or sit your backside in a jail cell but keep your back to
the wall, some of those characters in there for other offenses are NOT that nice.

Joined Apr 19, 2009
·
1,396 Posts
If more judges would start doing this and sentencing the BLM and Antifa protestors to the maximum jail time sentences it might make them think before doing it, but I doubt it would stop them, they don’t think like us or have common sense.

Gatekeeper to my corner of Hell. 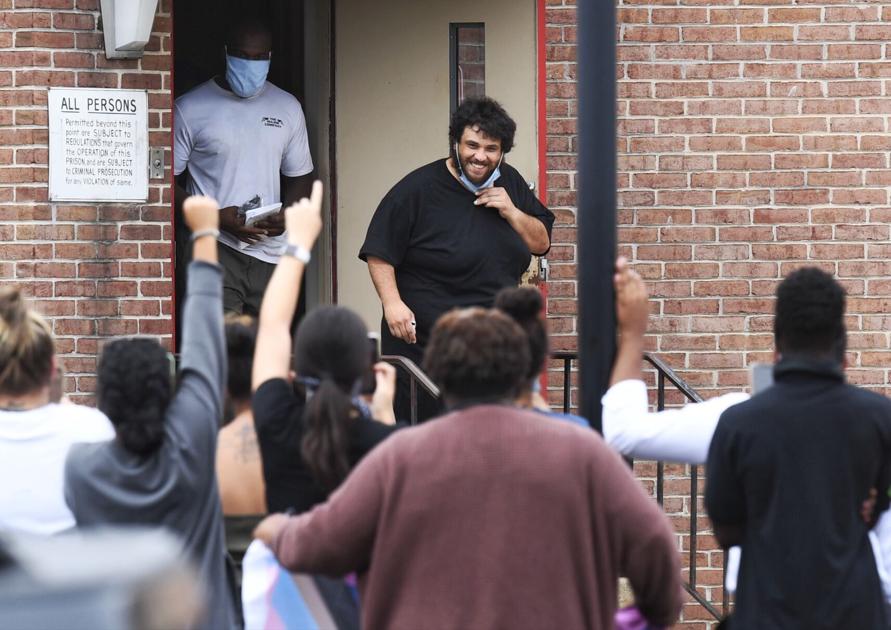 Nine of the 13 protesters facing multiple felony charges after a round of arrests early this week saw their bail amounts reduced Thursday, after days of controversy over whether the

Nine of the 13 protesters facing multiple felony charges after a round of arrests early this week saw their bail amounts reduced Thursday, after days of controversy over whether the

The Eighth Amendment of the U.S. Constitution prohibits the federal government from imposing excessive bail, excessive fines, or cruel and unusual punishments. [It is Constitution Day, after all!]

Judge Roth isn't a federal judge. He shouldn't have rolled over that easily. JMO.

Personally, I hope all of them are convicted and maxed. No sentence commutations nor pardons issued.

The house arrest thing is most likely a privately run court approved program. A lot of places will do that before (or as part of) bond reductions. The offender pays the monitoring fees and agrees to abide by any curfews and conditions set forth by the court.

I imagine when they say “unsecured” bond; they mean they can go through a bonding company.

Fun fact – their bondsman can “surrender” their bonds for pretty much and damn reason they please – AND keep any money they’ve been paid. This means they would go back to jail, the bonding company keeps the money, and they gotta bond out again. Also, those on house arrest will land back in jail, and loose any monies posted and paid.